The fight over defining plant-based milk and meat 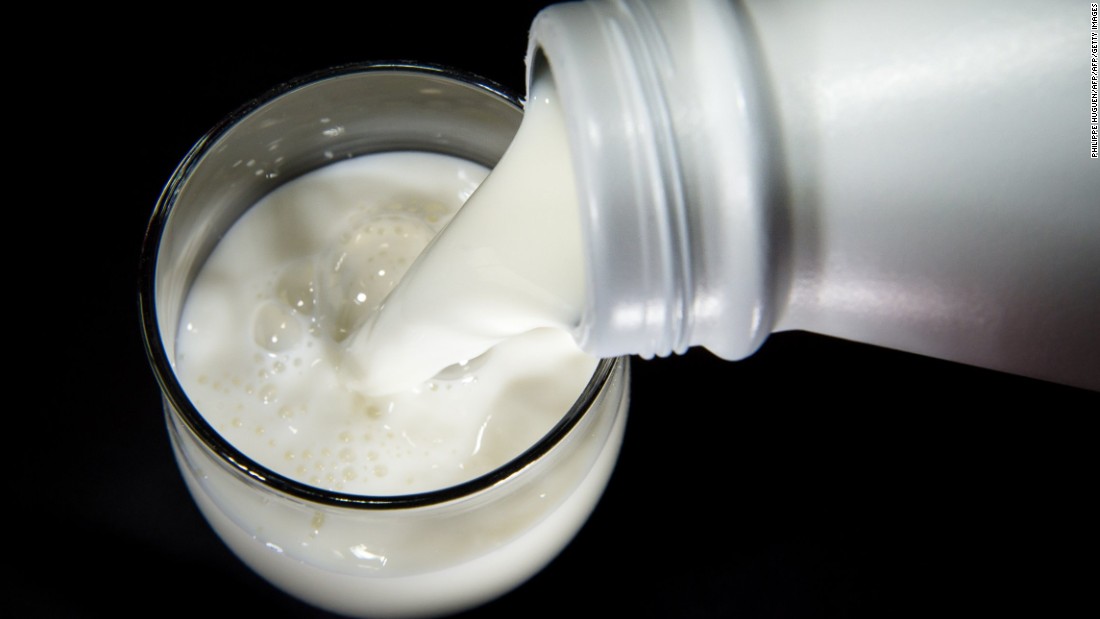 (CNN)Citizens are learning about the myriad abuses of industrialized animal agriculture, and they are seeking healthier and more responsible alternatives. As a result, the demand for plant-based foods to replace meat, dairy and eggs is growing, which has agribusiness profiteers worried. Factory-farm lobbyists are pushing for new laws and regulations to slow down these emerging competitors, including efforts to control how words such as “milk” and “meat” can be used.

The dairy industry wants to prevent nondairy milks from being marketed as “milk,” and has introduced federal legislation to ban using the word “milk” except to label “lacteal secretions.” Industry operatives and lobbyists want to counteract declining sales by regulating marketing labels and speciously argue that people are confused by the word “milk” on packages of nondairy products. In fact, labels that specify the source of milk, such as “soy milk” or “almond milk,” are more descriptive and clear, as they indicate the source of products, which are used in many of the same contexts as dairy milk. Consumers are not likely to be confused.
Milk is produced by different mammals, including cows and goats, and from plants, including a wide range of nuts, seeds, grains and legumes. If agribusiness is truly concerned about accurate labeling and transparency, it should encourage all milks to be clearly labeled, and that includes milk from cows, which should be labeled “cows’ milk.” But transparency doesn’t seem to be what the dairy industry is really after. In fact, the dairy industry doesn’t want consumers to know or think about how cows’ milk is produced, as evidenced by its support for “ag-gag” laws that undermine investigations, journalism and transparency in our food system to keep the animal abuse that occurs on industrial farms quiet.

Nonetheless, citizens are becoming aware of the human health risks and environmental threats of exploiting animals for food. Most people would prefer to support a more humane, sustainable and healthy food system, and our nation’s food choices are beginning to reflect this. According to the US Department of Agriculture, per capita consumption of cows’ milk dropped from 220 pounds per person in 1990 to 154 pounds in 2016. Meanwhile, the consumption of nondairy milks is increasing.
Instead of scaling down production in response to shrinking demand, dairies continue to overproduce cows’ milk. According to the USDA, in 1998 each milk cow produced an average of 17,186 pounds of milk that year. Last year, that number reached 22,938 pounds despite per capita consumption dropping from 198 pounds to 149 pounds. The surplus is processed and stored, and even purchased by the USDA, which has a long history of bailing out and enabling this declining industry.

Because the gap between milk production and consumption has been widening in the United States, dairies now depend on exports, which are supported by government programs and policies. Agribusiness is among the most entrenched interests in Washington, and it has mastered the revolving-door culture of influence between government and private entities. For example, shortly after leaving his post as US agriculture secretary, Tom Vilsack was hired to head the US Dairy Export Council, which works to sell US dairy products around the world.
For decades, the dairy industry, along with other factory-farming interests, has invested heavily in the political system, and it is a perennial recipient of preferential policies and government subsidies.
And similar to the way dairy promoters want to control the term “milk,” the slaughter industry wants to regulate the term “meat” so that plant-based burgers and other alternatives to animal flesh cannot use the term.
The industry is now lobbying in Washington and in states such as Missouri, where they’ve advanced a law to prevent the word “meat” from being used on anything other than the “edible portion of livestock or poultry carcass.”

Like the dairy industry, the meat industry seems to oppose transparent and descriptive labels. Ironically, while the animal agriculture industry argues for accuracy, it commonly uses misleading euphemisms such as “harvesting” to describe animal slaughter. If the goal is to be clear and transparent, the flesh of slaughtered animals should actually be called “the flesh of slaughtered animals” or “a portion of animal carcass.”
Animal agriculture is deeply entrenched, but its inhumane and irresponsible practices are outside the bounds of acceptable conduct. Factory-farm operators want to keep consumers in the dark, but awareness is growing, and citizens are demanding a more humane and sustainable food system. Innovative businesses are now producing plant foods to replace animal products. We can be far more efficient, and feed more people with fewer resources by eating plants directly instead of growing and harvesting crops to feed and fatten farm animals.

Rather than misleading consumers, undermining free speech and discouraging a discussion of unsavory truths in our industrial food system, agriculture needs to evolve. The good news is that despite regressive efforts by industry hard-liners, a growing number of businesses, including some with long traditions in animal agriculture, are investing in plant-based foods. They are working to provide nutritious food sustainably without causing needless violence. If we can live well without exploiting animals and causing unnecessary harm, why wouldn’t we?