Fate of The Weekly Standard is uncertain, editor tells staff 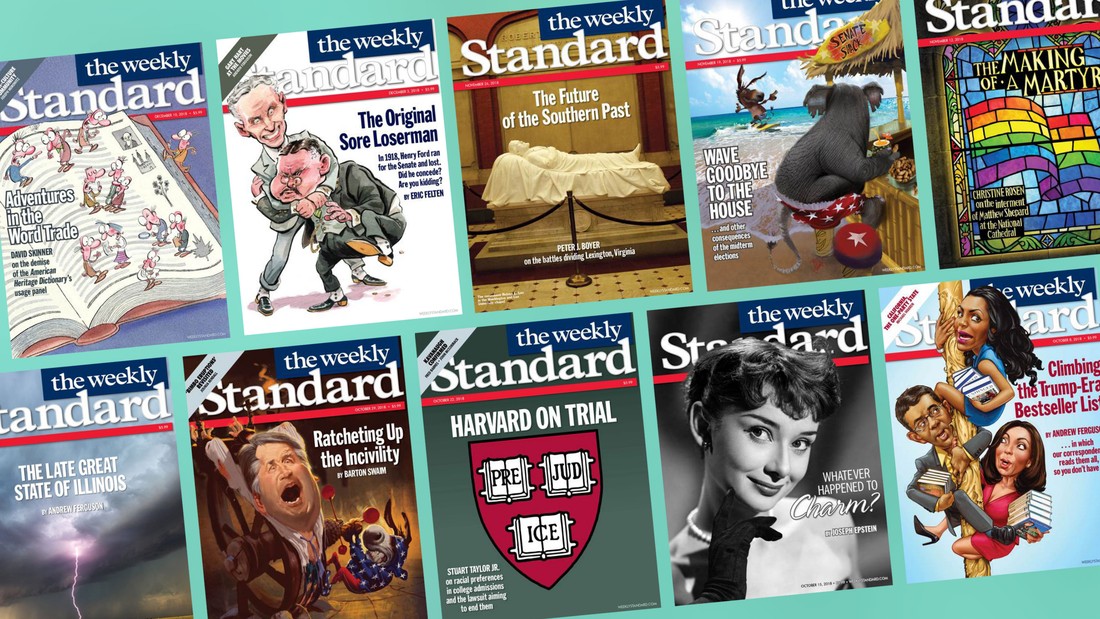 New York (CNN Business)The fate of The Weekly Standard, the conservative publication that has actually staked out a position as a publication on the right still vital of President Donald Trump, doubts, Editor-in-Chief Stephen Hayes informed personnel in a series of call Tuesday, according to 2 individuals acquainted with the matter.

The individuals discussed that The Weekly Standard’s management had actually butted heads with MediaDC, the existing publisher of the publication, which the 2 celebrations had actually consented to permit Hayes to look for a brand-new owner.
However, MediaDC just recently notified The Weekly Standard’s management that the business was no longer thinking about a sale, individuals stated.

But while The Weekly Standard’s impact in Republican politics has actually decreased, its web traffic has actually increased, individuals knowledgeable about the information stated.